Reading and Audition notice dates for Pinter's 'The Birthday Party'

Latest News from the Artistic Director - May Update 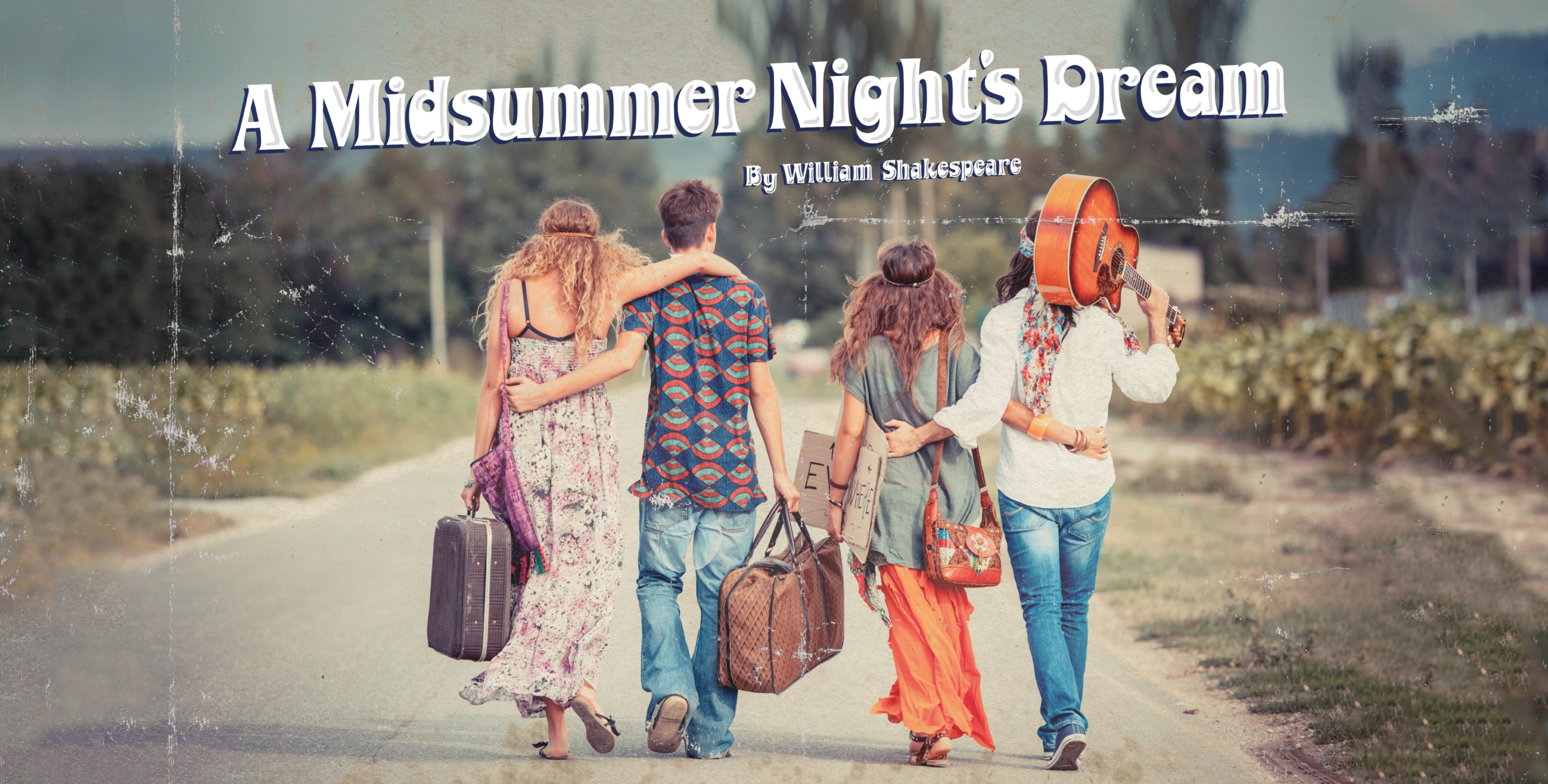 “I have had a most rare vision. I had a dream, past the wit of man to say what dream it was.” — Act IV

Four love-drunk teens, escaped from the confines of an oppressive regime, caught in a dispute of increasingly magical proportions. A posse of wannabe actors, determined to put on a play against the odds. The Fairy Queen and King at war, and one wild spirit hell-bent on causing as much havoc as possible. What could possibly go wrong?

Our joyful explosion of colourful chaos will transport you to a magical time in the 60’s….. where just about anything was possible – all you had to do was dream.