Casting Call for part in Anne Boleyn by Howard Brenton

This production of 'Amsterdam' would stand equal with many on BBC Radio 3, both for its content and production 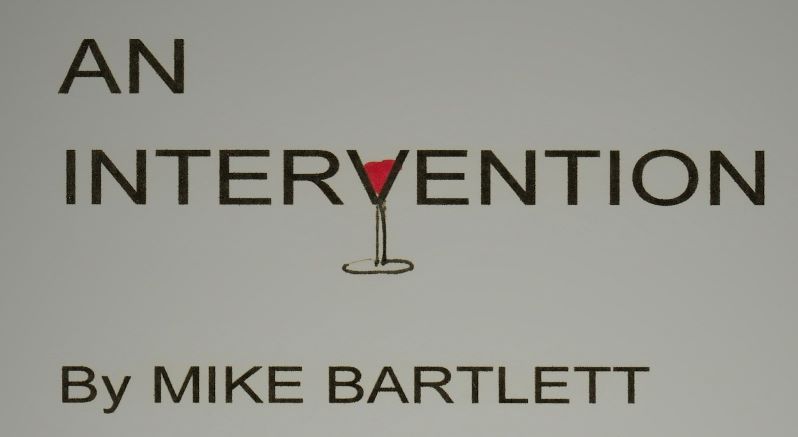 “Mike Bartlett’s play explores difficult moral questions of our time with such humour and vibrancy that you barely realise you are being asked to take sides.”

Two best friends bicker and fight and explore the issues of war, politics, relationships, friendships and what it means to be there for someone when they are pushed to the edge.

A mischievous, witty look at friendship in its many forms. A touching and funny play about what happens when the relationship with your best friend is no longer quite as special as it once was.

The much garlanded Mike Bartlett with BAFTA, Olivier and National Television awards to his name wrote this play in 2014 as his production of King Charles III was transferring from The Almeida in London to the West End and Broadway.

This is a fast paced two hander between two actors. 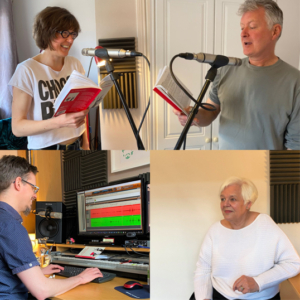