"This is a superb production...with performances that rise to the occasion at every level"

Reading and Audition for Who's Afraid of Virginia Woolf 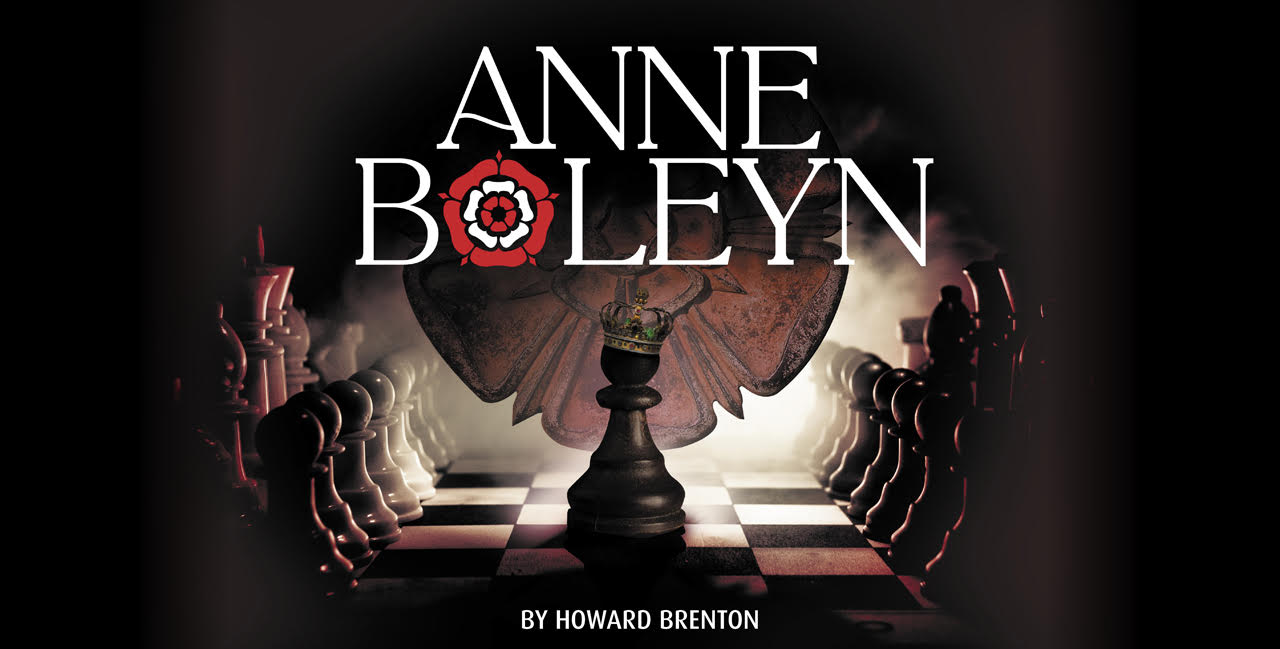 Howard Brenton’s award winning play moves away from the popular image of her as a doomed siren to offer a compelling portrait of a great English heroine contentiously described by James I as “the whore who changed England.”

Specially commissioned for Shakespeare’s Globe it premiered to great acclaim in 2011 and won the WhatsOnStage Best Play award.

This vibrant and clever play celebrates Anne Boleyn’s life and legacy – the second wife of Henry VIII who helped change the course of our nation’s history.

Anne Boleyn is widely known as the woman who charmed a king and lost her head for it. Howard Brenton’s eponymous play, now playing at The Loft Theatre, shows her to have been far more than a pretty wife. She was a serious political player in an age when religion and politics were inseparable. Without her there might have been no Church of England, no Civil War, no King James Bible. We might even still be a Catholic country.

Such claims hinge on the character of Anne, here played with consummate skill by Julia Findlay. She is too intelligent, too energetic, and too committed to her faith to play the docile child-bearing wife she was supposed to be. She was the power behind the throne, who ultimately persuaded the king (Mark Roberts) of his right to challenge the authority of the Pope.

The theme of the play is drawn out by its time-shifting involvement of King James I (Pete Meredith), a vulgar, boozy, cross-dressing clown with a mind as sharp as a razor. He discovers Anne’s own copy of William Tyndale’s translation of the Bible in an old chest of clothes worn by her mother and later adopted by him. Such a book is a curiosity now, but then it set the world on fire.

The Loft bring a big cast to the stage, directed with a fine attention to detail by Tara l. Lacey. All the great characters are there, but not quite as we know them. Dave Crossfield’s Thomas Cromwell, for example, is a vicious, cold manipulator whom you’d be wise to steer clear of.

This is a superb production, and a thrilling tale, with performances that rise to the occasion at every level.

How do you like your Anne Boleyn? Hard boiled or sunny-side-up? Hapless heroine or Tudor trollop?

You might think you’ve seen them all on stage or screen at one time or another. But wait, here’s a new take on the woman who rocked old King Henry’s boat – now she’s a religious reformer and political activist.

Howard Brenton’s impudent and award-winning play sets a huge challenge to theatre companies and audiences alike. It’s a massive undertaking in terms of size, scale and deliberately outrageous time games. Not in the sense of a horrible history, more a playful periodical.

With an opening scene in which a whimsical Anne teases an audience with the bag she is carrying – does it contain her severed head? – and later moments when she haunts the fevered mind of James I we quickly learn that nothing in this oddball Tudor-Stuart hotpot is really as it seems.

The Loft company plunges bravely into the fray with a clear passion for the overall absurdity which overhangs the historical facts while inventing a few of its own. Tara L. Lacey’s direction strives valiantly to achieve the play’s varying aspects of humour, cruelty and vitality, with the benefit of magnificent costumes and Kim Green’s impressive set designs.

History buffs might quibble over issues of poetic licence, such as Anne’s fictional dealings with the religious reformer Tyndale and King Henry’s kindly tolerance of her failure to deliver a son. But at heart there is much to enjoy, notably in Pete Meredith’s barnstorming performance as James I, here an unashamed crackpot constantly raving and vanishing into trances while at the same time clearly the owner of a brilliant mind.

Dave Crossfield’s cold and calculating Thomas Cromwell and Rod Wilkinson’s fervent Tyndale are finely drawn and at the centre of the action Julia Findlay delivers Anne with cleverly contrasting shades of strength, vulnerability and cheeky appeal.

At close to three hours, the production is too long and lags in places, and there are some decidedly mixed values in other performances. But considering the immensity of the piece and the fact that its original Loft staging was knocked out last year by Covid, this is a truly impressive achievement.