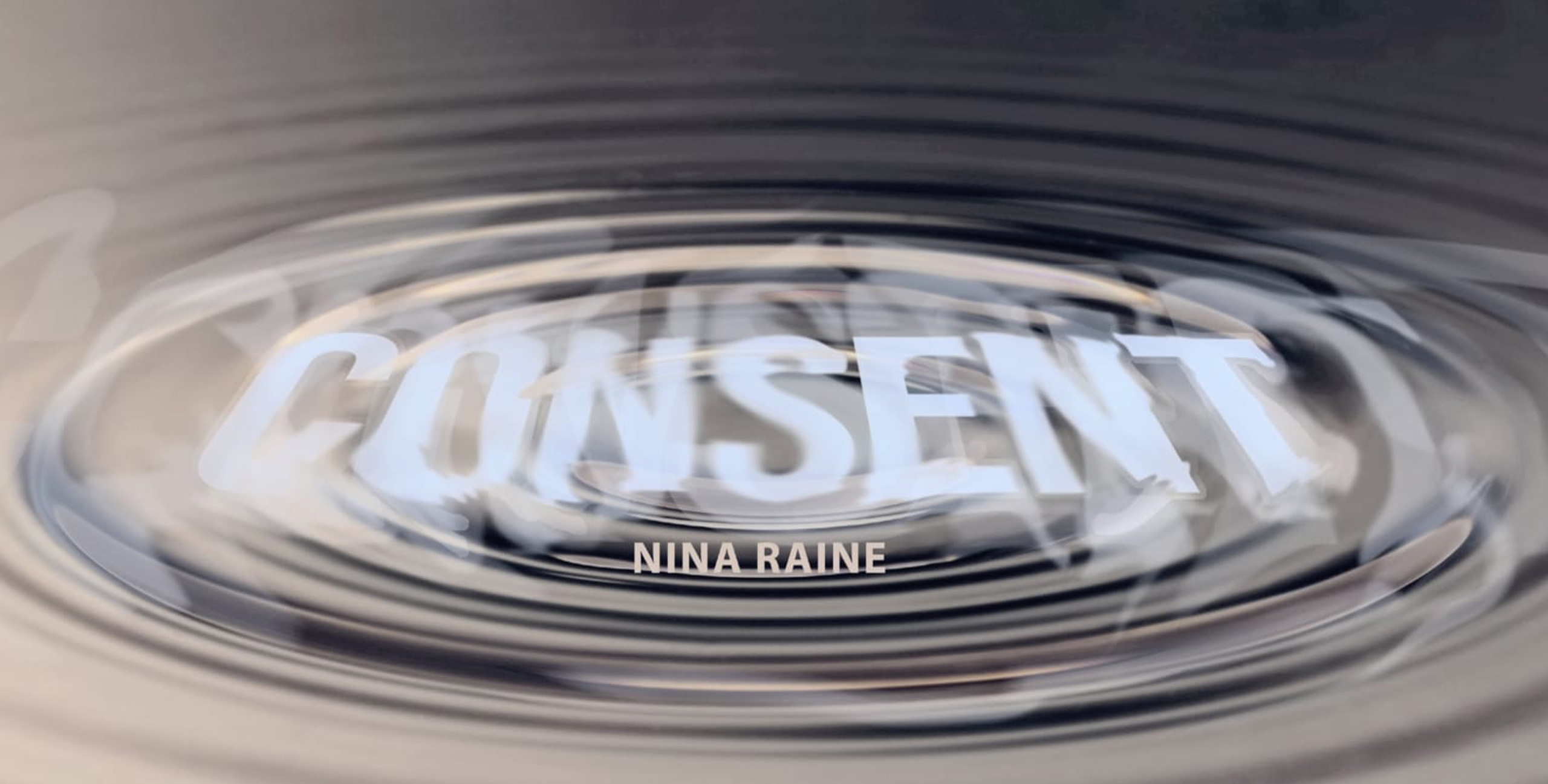 ‘Modern classics don’t come along very often. Consent is, without a shadow of a doubt, just that’
Variety

‘Nina Raine’s new play is so emotionally bruising that it feels almost glib to describe it as ‘a black comedy’. It is a domestic drama about empathy, justice and – of course – consent….It is a play about things we prefer not to talk about; …. playwrights should be talking about this stuff, and Raine doesn’t hold back’
Time Out

Why is Justice blind? Is Justice impartial or blinkered?

Barristers and friends Ed and Tim take opposing briefs in a rape case. The key witness is a woman whose life seems a world away from theirs. At home, their own lives begin to unravel as every version of the truth is challenged.

Consent, Nina Raine’s powerful, painful, funny play, sifts the evidence from every side and puts Justice itself in the dock. It premiered as a co-production between the National Theatre and Out of Joint in 2017, and transferred to the West End in 2018.

A non-professional production in association with Nick Hern Books.