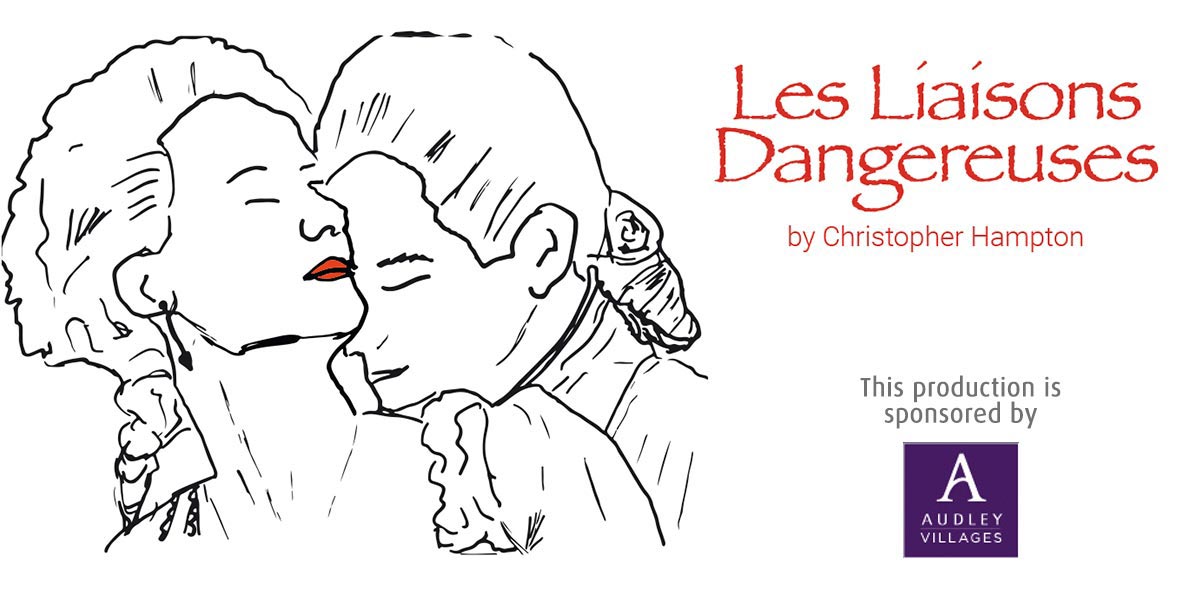 “Has there ever been a better stage adaptation of a novel than this one by Christopher Hampton?”  This is writing to savour.

In 1782, Choderlos de Laclos’ novel of sex, intrigue and betrayal in pre-revolutionary France scandalised the world.

While these merciless aristocrats toy with others’ hearts and reputations, their own may prove more fragile than they supposed.

The Caretaker
We use cookies to ensure that we give you the best experience on our website. If you continue to use this site we will assume that you are happy with it.OkRead more
Scroll to top