Reading and Audition dates for new version of The Seagull 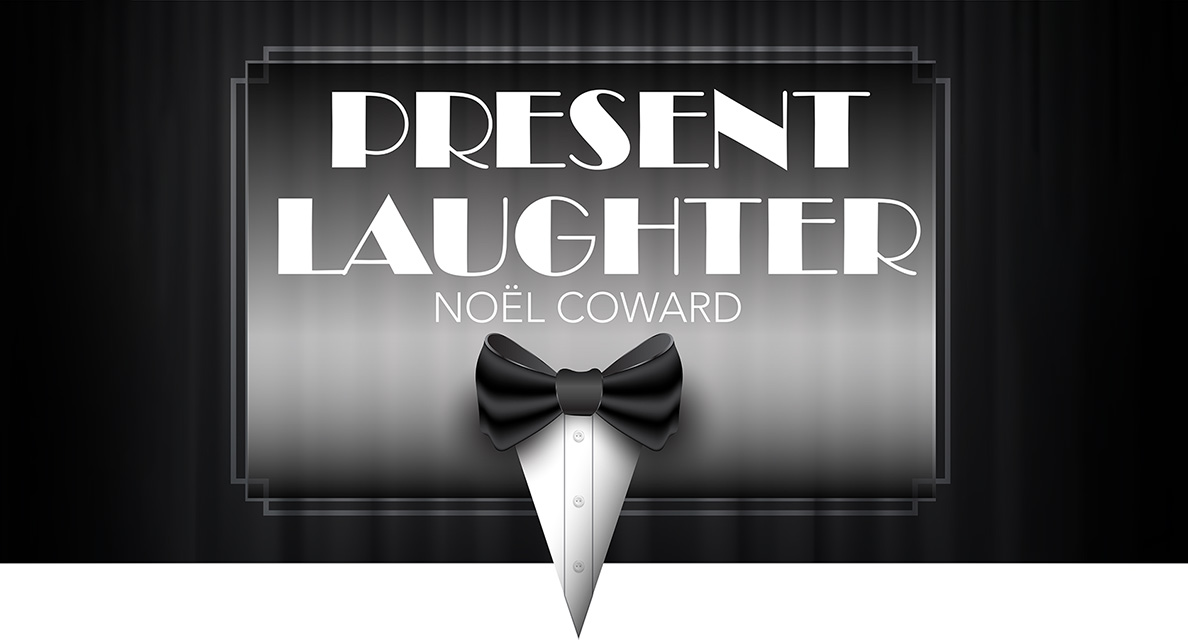 It is richly funny. Garry is both the glorious sun around whom all planets revolve and a figure of inviolable solitude.
Michael Billington, The Guardian

Noël Coward’s imperishable 1943 comedy lends the hero, Garry Essendine, a mixture of twinkling charm and driving egomania characteristic of the kind of actor-manager Coward was portraying and possibly of the author himself.

Noël Coward admitted his 1942 comedy mirrored himself in the role of egomaniacal Garry Essendine, who is on the eve of touring Africa in a series of plays. He is also head of ‘the firm’ which consists of a wife he is separated from, secretary, valet, housekeeper, manager, producer, as well as hangers on such as an aspiring young actress and an obsessed fan from Uckfield. Many of them are based on those in Coward’s own inner circle and Garry is shown striving to placate them all whilst dealing with a perceived mid-life crisis having recently turned forty.

I knew how deep your longing must be to have someone really to love you, to be with you, when I saw that dreadful prostitute come out of the spare room.

That was not a prostitute. It was the wife of one of my dearest friends!