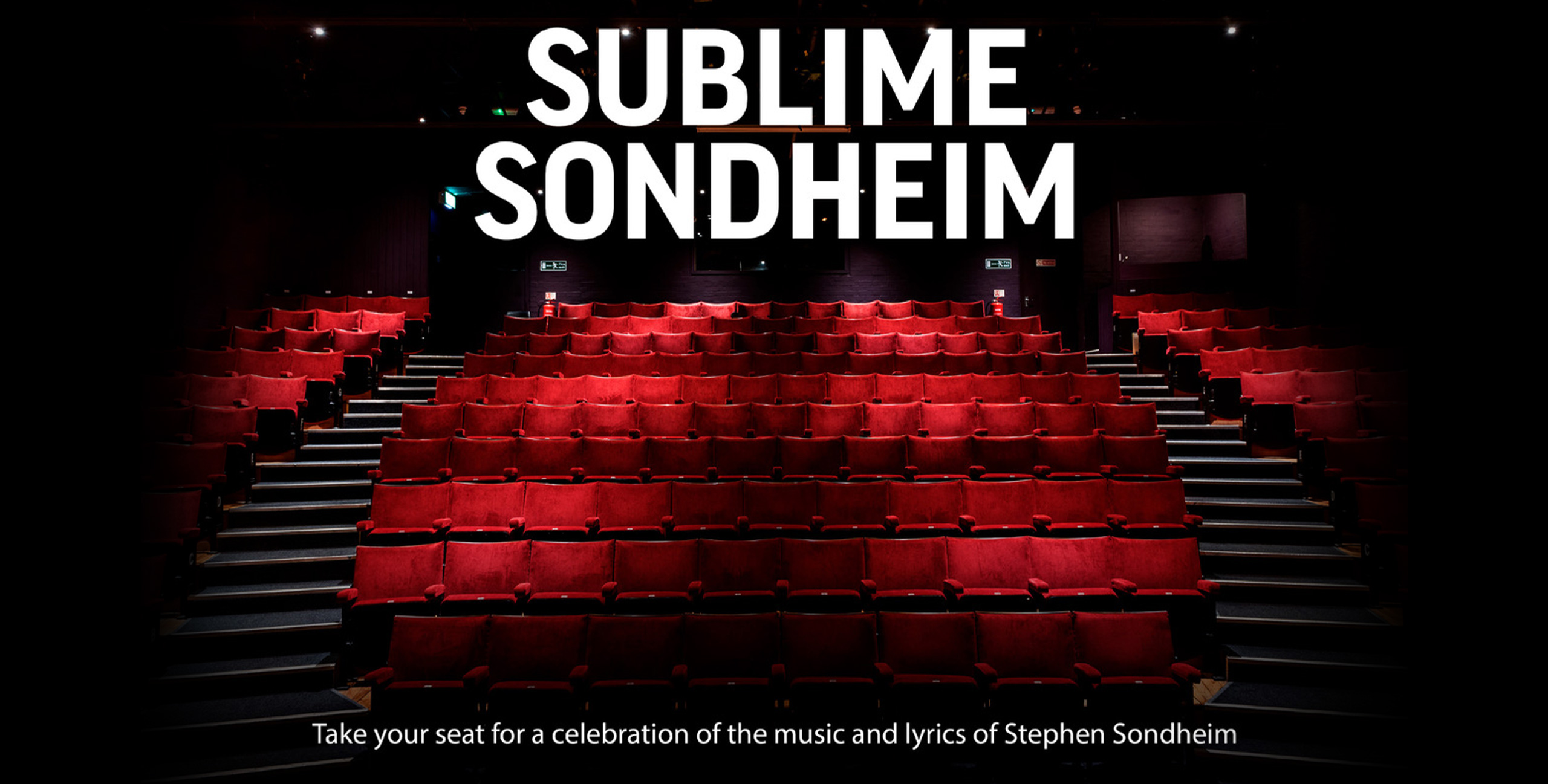 “Sondheim was throughout his life a restless perfectionist whose gnawing dissatisfaction was the source of great and enduring art.” Michael Billington The Guardian

In November 2021 The lights of theatres all over the West End of London dimmed to honour the life of Stephen Sondheim, a tribute used only on rare occasions as a mark of profound sadness at the loss of an immense talent.

We were in rehearsal for Company and dedicated the production to his memory.

The Loft Theatre has had a love affair with Sondheim now for many years.

The complexity of his scores and the challenge it presents to any cast and director is not to be underestimated, but the harmonies are extraordinary and he has an audacious talent that fills all those who witness his music and lyrics with admiration and devotion.

His music broke the mould of traditional musical story telling and Sondheim remarked. “Everybody has problems. Nobody goes through life unscathed, and I think if you write about those things, you’re going to touch people,”

Come and book your seat, join our company of singers and listen to our own choices of the best of the most sublime Sondheim.