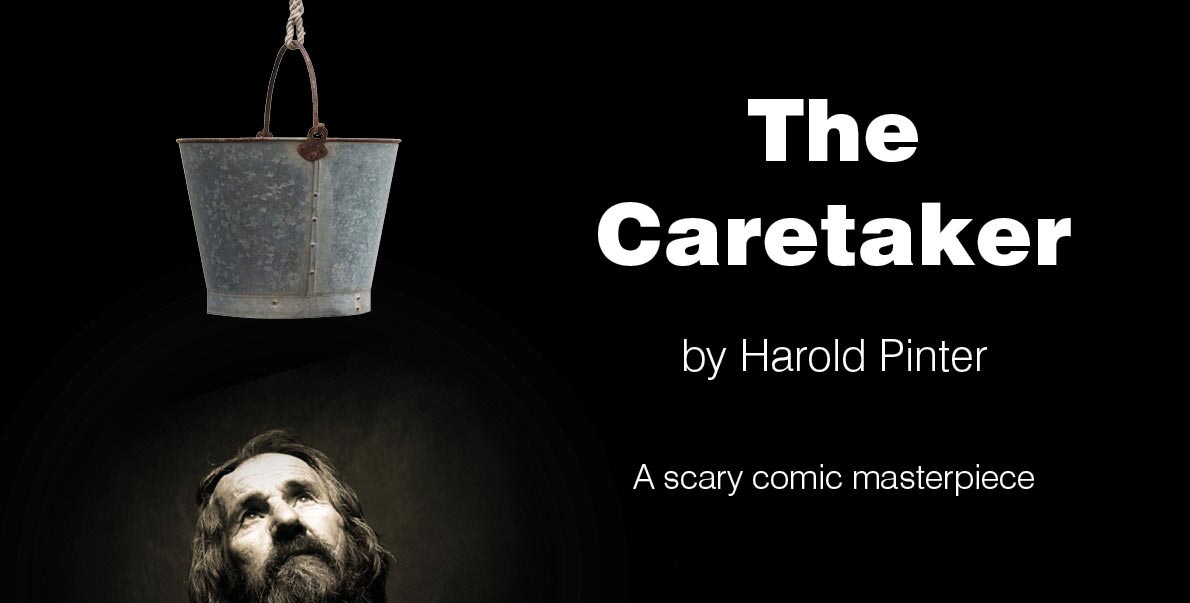 In an attic at the top of an empty four-storey house full of junk, Davies, an ageing, filthy down-and-out, is given shelter by the kindly but vulnerable Aston. He quickly settles in, calmly making himself at home until Mick, Aston’s brother, a far more menacing character, arrives. A battle of wits begins as the brothers seek to manipulate the old man to their respective ends. But Davies has his own agenda and not everything is as it seems… Mischievous, scary and brutally funny, this play is a landmark of twentieth century drama. From its first performance at The Arts Theatre in London in 1960, The Caretaker is Pinter’s most performed play.

Round the Horne
We use cookies to ensure that we give you the best experience on our website. If you continue to use this site we will assume that you are happy with it.OkRead more
Scroll to top