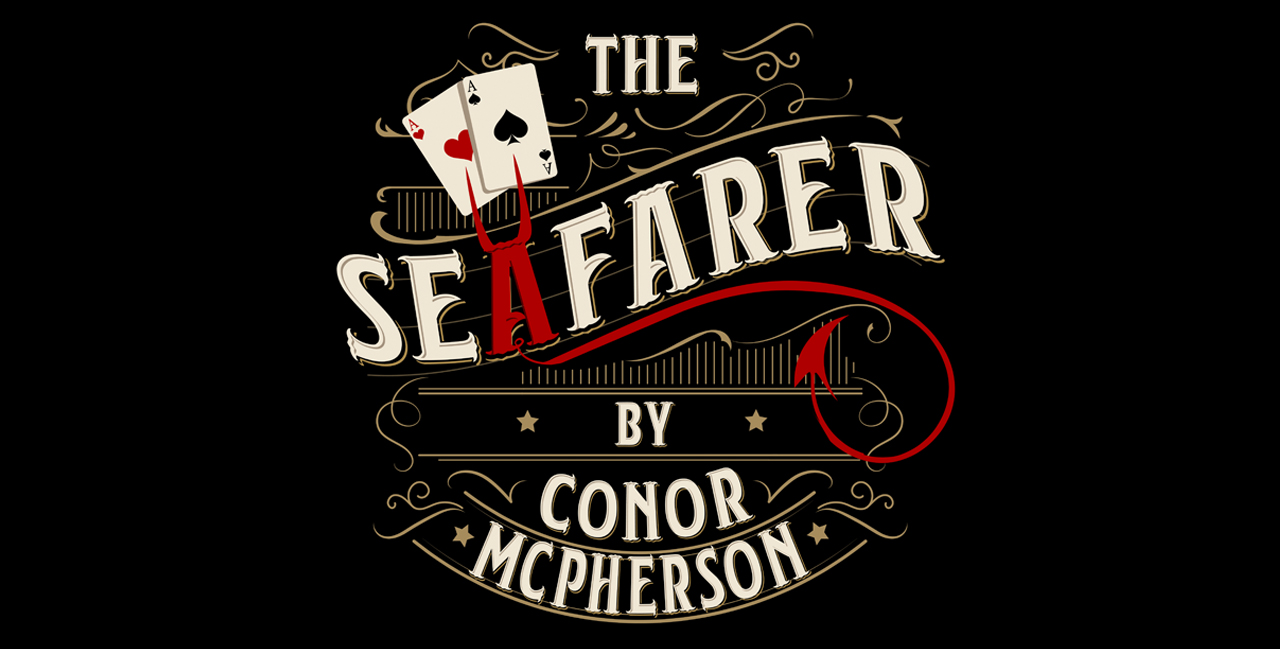 This multiple award winning play – a storytelling classic – is set in a house in Baldoyle County Dublin on Christmas Eve, where four men, well known to each other, plus one stranger, drink a lot, argue, laugh and cajole each other.

The arrival of a stranger from the distant past changes the mood and they finally all take part in a game of cards, where the stakes for two of those present are set higher than any amount of money. Could it be the devil at work?

A breathtaking supernatural play from this acclaimed, masterful Irish playwright.

Conor McPherson’s play The Seafarer was first performed at the National Theatre, London, in September 2006.