Dates for Reading and Audition for 'Art' by Yasmina Reza

Read the Artistic Director's round up of news for July 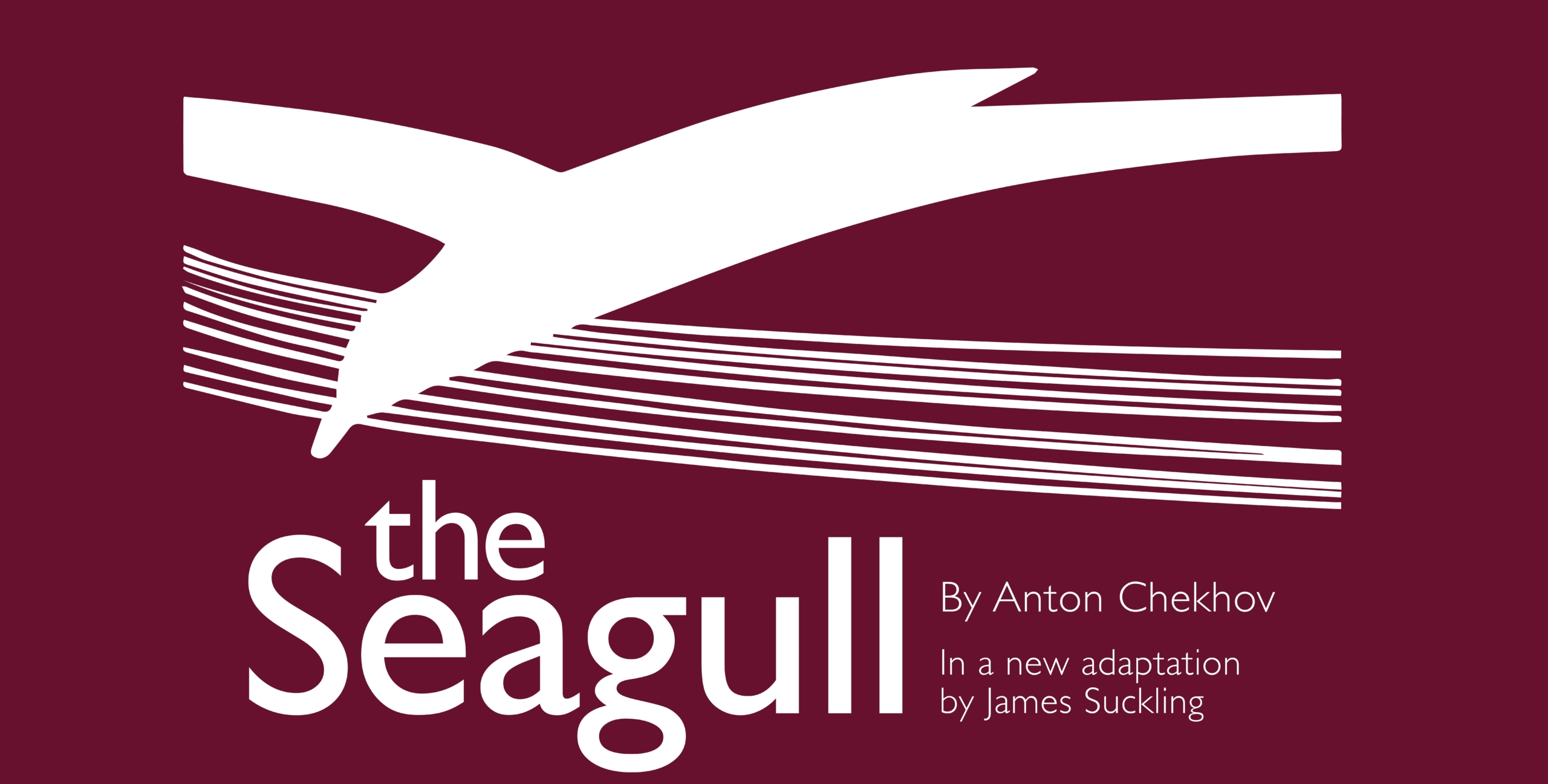 By Anton Chekhov
In a new adaptation by James Suckling

The Seagull is widely regarded as the first of Chekhov’s four great plays. At its heart it explores the very nature of humanity; aspiration and recognition, the desire for love, the inherent selfishness of self-preservation, and the wicked indifference that belittles and crushes the dreams of the younger generation.

The Seagull is an ensemble piece with no leading player, no star turn, how ironic that one of the main characters is just this, desperate to remain the headline act. Through casual conversation within the idle boredom of life in the country the drama of the extended family and household subtly reveals itself. In an isolated home where dreams are in tatters, hopes dashed, hearts broken and where there is nowhere left to turn, no-one can be bothered to prevent the self-predicted tragedy.

In this new adaptation by James Suckling the play is set in rural Victorian England at the turn of the 20th Century. These people are universal, their personal traits relevant in any time, place or language.

We have all been appalled by Putin’s invasion of Ukraine and we are aware that some people are asking whether it is appropriate for the Loft to be staging a play by a Russian author this year. The Board of Trustees have discussed this issue and the Board’s statement is shown below.

STATEMENT FROM THE BOARD OF TRUSTEES OF THE LOFT THEATRE COMPANY

The Loft’s Board of Trustees condemns Putin’s invasion of Ukraine. We stand by the people of Ukraine and by those Russians who are dismayed at what is being done in their name.

We will do two things: