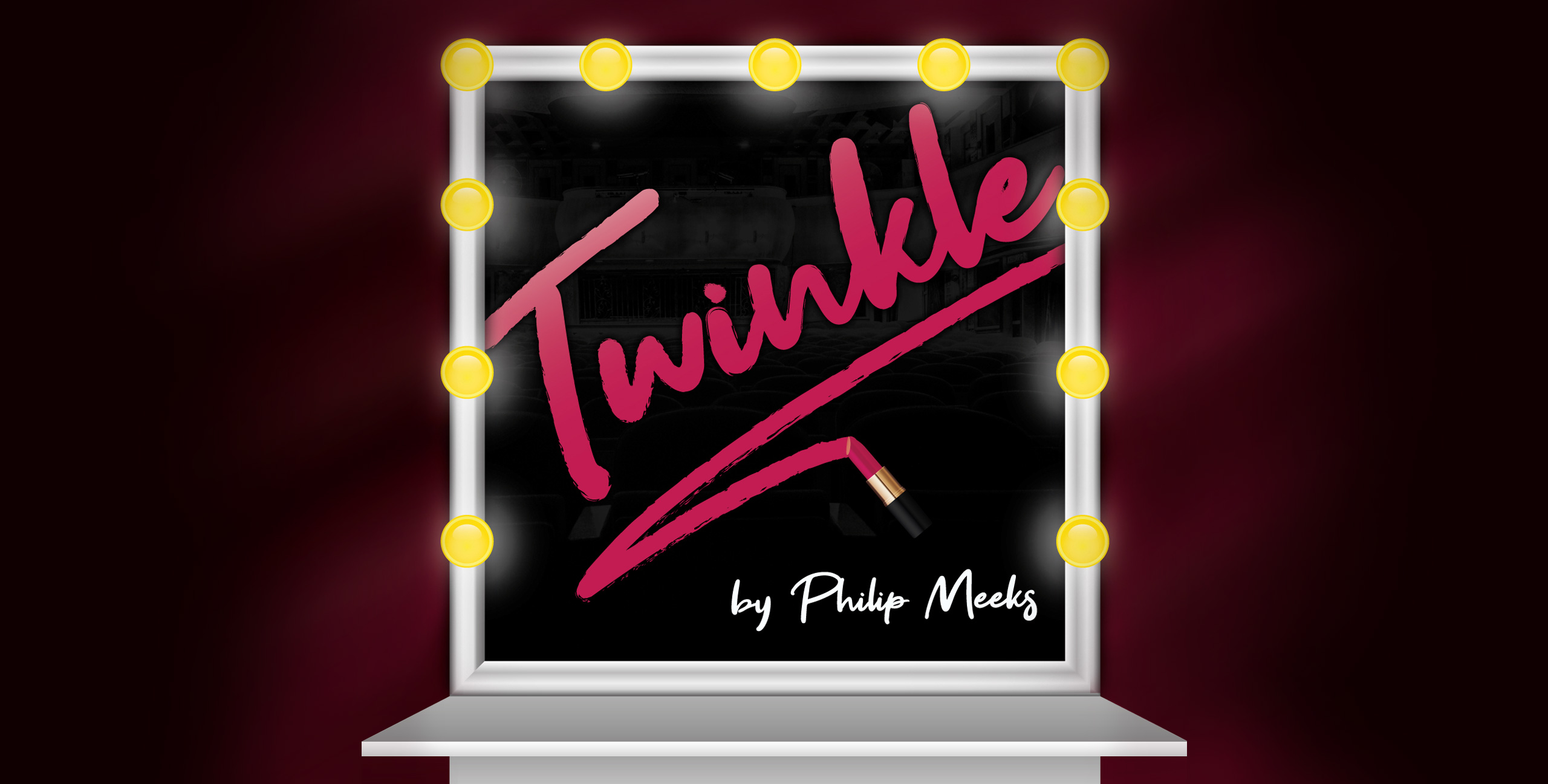 The Talisman Theatre won Runner Up in the Full Length Play category with this play at the National Drama Festival in July.

For decades Harold has lived his life in tune with seasons of pantomime, as a doyen of the pantomime dame. One of the last of a dying breed, Harold may be feeling his age but he’s resisting changes to the world he loves with a vengeance.

As he prepares once again to revive his favourite character Widow Twankey, he’s decided to make the ultimate stand against his nemesis, a smug reality television star called Jez.

Written by Philip Meeks, who describes the play as a revenger’s comedy.