THE AUDITORIUM AWAITS IN 2021

Our re-opening production: an update

Loft Theatre awarded 'See It Safely' mark, ready for the return of live theatre to Leamington

Loft theatre to reopen as a Covid secure venue 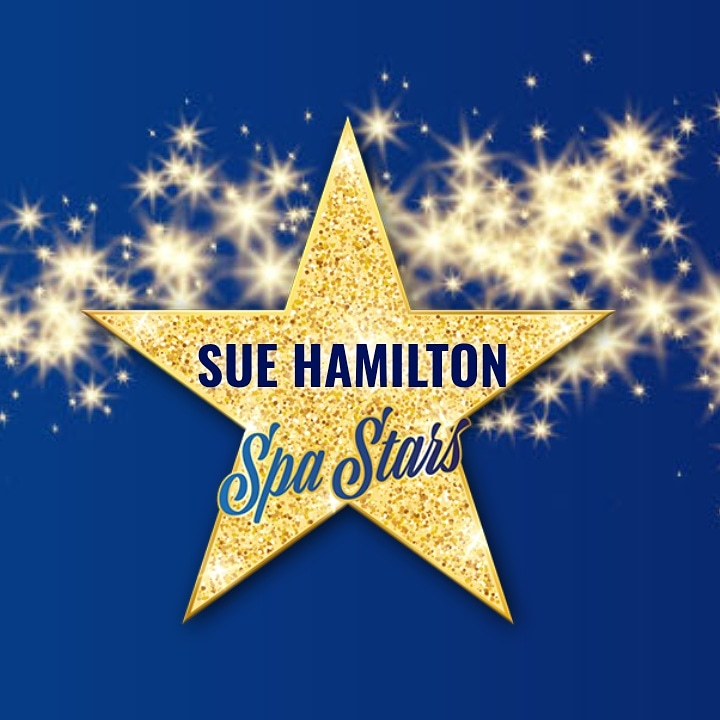 Sue Hamilton has been part of the Loft Theatre team since 1966 – and richly deserves the Leamington ‘Spa Star’ which will adorn a pavement somewhere in the town until after Christmas. (We will seek it out when the time comes, and grab a photo of Sue with her star on the Leamington Walk of Fame!)

With just a short time off for a move to New Zealand, and time off having two daughters, Sue has been with the Loft ever since. Sue is now Box Office Manager, but over the years she has acted, constructed and painted sets, managed props, worked with lights and sound, been stage manager and assistant stage manager, sold programmes, coffee, ice-creams and sweets.

Sue says, “I have voluntarily run the box office for ages – certainly from 1999 but I think I was already doing it when I landed the job of Theatre Technician, which I did from 1995 until December 1999. I’ve even acted! I played Ophelia in ‘Rosencrantz and Guildenstern are Dead’ at the Loft in 1973.

“I’ve loved it all, both being a part of the team that makes the performance, and the team that cares for the all important paying audience. Box office is as essential a cog in the wheel as all the rest. I hope my teams, past and present, know how much I and the Loft appreciate their work and I hope they have a bit of fun doing it.”

To find out more about Spa Stars, please visit https://www.royal-leamington-spa.co.uk/who-will-be-your-shining-spa-star/

We use cookies to ensure that we give you the best experience on our website. If you continue to use this site we will assume that you are happy with it.OkRead more
Scroll to top